What happens in Vegas? 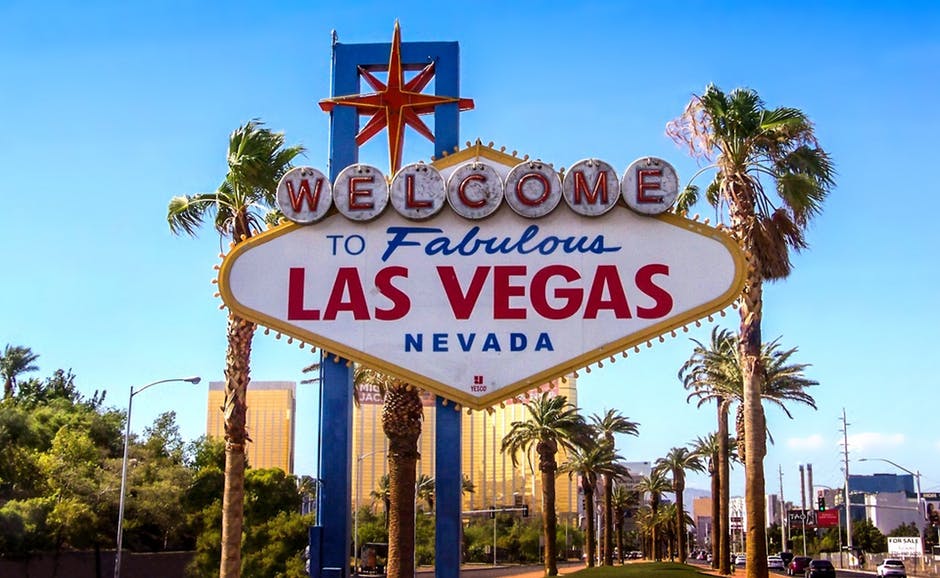 What’s a girl to see with only 48 hours to spend in Las Vegas? I’ll give you a hint…lights, dice and a hell of a lot of nudity.

They say that the only thing hotter, faster, and wilder than hell is Sin City – and that is definitely the (debaucherous) case. From the moment you land in Las Vegas, everything is bigger and a hundred times brighter than Times Square. With only 48 hours to spend in the city of sin, I did what any self-respecting girl would do – I hit the slots (before I have even left the airport terminal).

Staying at the most luxurious hotel and casino in Las Vegas, The Bellagio, definitely made my stay even more surreal. With hotel room views of the Vegas Strip and world famous Bellagio Fountains (complete with a life-size poster advert for Donny and Marie in concert) I would have happily spent the entire weekend rolling around in the Egyptian cotton sheets or soaking in the gargantuan jet-fueled bathtub.

Alas, surely a girl cannot come to Vegas without seeing a strip show, right? So our first night in this sensory overload was spent at Las Vegas’ longest running burlesque show- ‘Crazy Girls’. Filled with humor, dancing, pop music’s catchiest songs, and some of the most perfect breasts I have ever seen, it’s no wonder this show is the oldest peep-show on the strip.

It’s very easy to stumble into your hotel room at 2am, exhausted, wondering where the night has gone, without even having entered a night club. Perhaps there’s truth in the theory that there are no windows in Casinos so that guests don’t notice the passing of time from behind their Wild West themed slot machine.

Day two yielded more sightseeing on the strip, a visit to the infamous Little White Chapel and a trip to Vegas’s very own ‘China Town’ – home to America’s cheapest blow waves and foot massages. Both will set you back $40 – yes, an hour massage, too.  Next up was David Copperfield – ‘cos you can’t visit Vegas without seeing the modern- day Houdini. To be honest, anxiety overtook me as I had heard horror stories of audience members disappearing mid-act. Imagining myself being held captive in David’s underground harem of the magician’s assistants was the only thing I could think of when the MC of the show asked the audience to put their cellphones in a box on the table in front of them (in case anyone tried to take a picture with the flash causing Dave to saw himself in half, God forbid!). However, my cynicism disappeared in the first few seconds when he appeared on stage on a roaring motorbike with the flick of a finger, which, I SWEAR TO GOD, was not there a second before. After an hour and a half of cheesy Copperfield smiles and magic tricks, the thought of being the newest member of his potential underground harem no longer scared me – but a girl has lots to do with only 48 hours in this city, so it was time to visit more Vegas Casino landmarks like Caesars Palace, The Aria and MGM Grand.

After heading back to our hotel and spending a few hours basking in the sun at one of Vegas’s most incredible pool settings (and the drawing card of the hotel) it was time to get ready for O by Cirque du Soleil. This world-famous water-themed stage production by Cirque du Soleil, had me on the edge of my seat the entire production, in which a group of 150 stage technicians assist in the creation of this theatrical masterpiece. The cast consists of 85 performers and includes international acrobats, synchronized swimmers, and divers (some of them are former Olympic athletes). This is without a doubt the highlight of my entire trip – O is a must see when visiting Vegas.

The next day (and sadly our last in Vegas) was spent visiting the old Vegas strip on Fremont Street for a trip down Vegas memory lane. Slightly run down, it is often overlooked due to its location on the ‘rougher’ side of town – yet it is host to some of Vegas’s most amusing and scantily-clad performers and is a must-do for visitors to the city.

It was with empty pockets and the sound of slot machines echoing in my ears that I found myself daydreaming in the UBER en route to the airport. Perhaps moving to Las Vegas and being a showgirl wouldn’t be too bad after all – because, often, what arrives in Vegas ends up staying there. 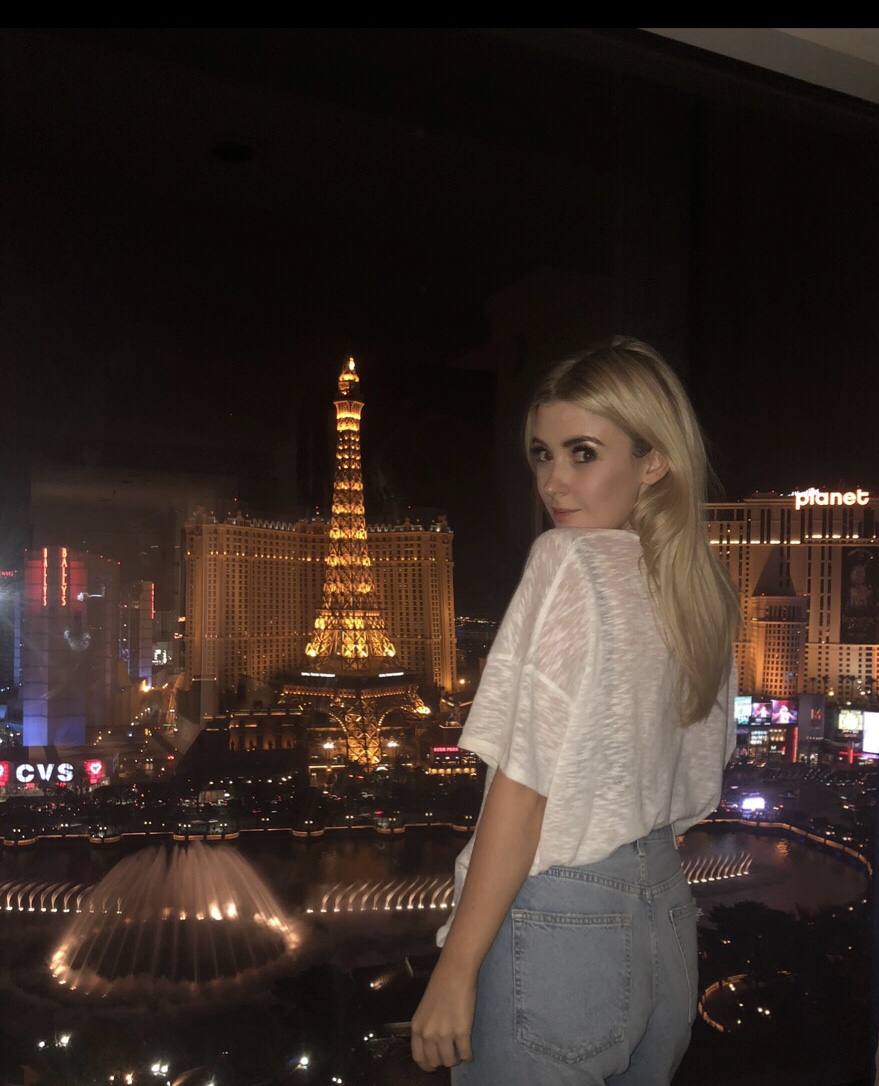 The event of the social calendar