The girl who dated 100 guys

Can a girl beat the stats and find love in the ‘singles’ capital of the world? 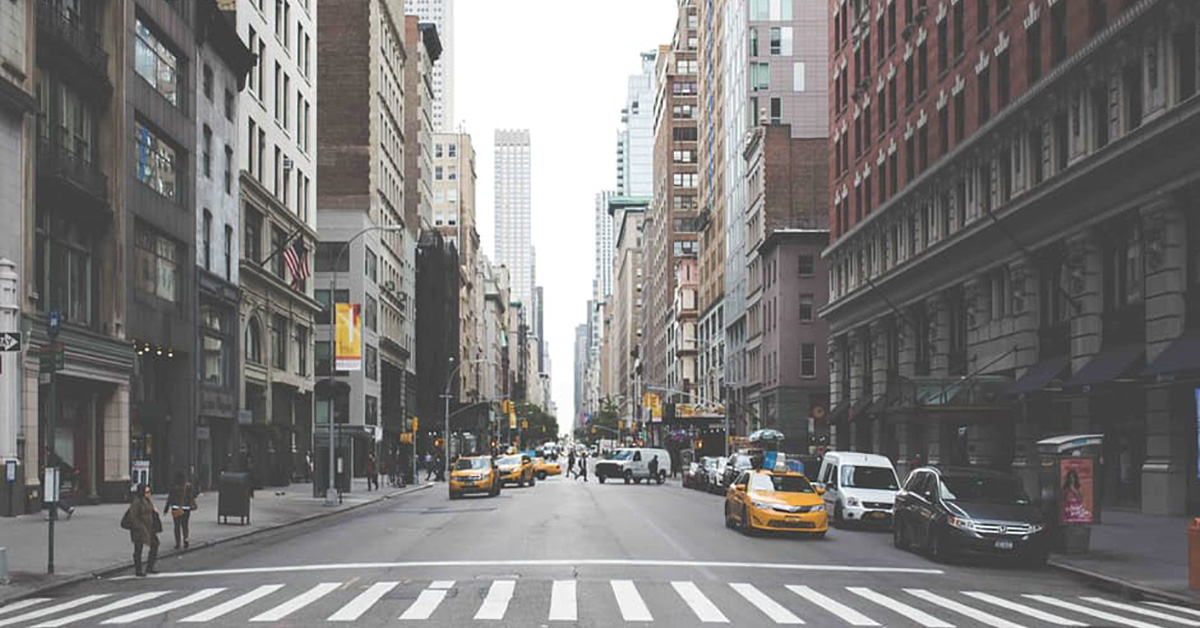 Hungover, while drinking a Starbucks latte at 10 am on a Sunday morning, I noticed something that I had over looked countless times before. Why were so many women quite obviously still wearing last night’s heels while ordering a shot of espresso to go? Should these attractive women not still be in bed with the men they so obviously spent the night with? And then it hit me. These women were all doing the same thing – the walk of shame.

Why were so many fabulous stiletto -wearing women doing the united march of single girls? Well, because New York City is one of the hardest places in the world to find true love (or so they say). In such an amazing city how difficult can it be to meet a Prince Charming, charm his pants off and then manage to get him to commit to brunch the next day?  Very difficult, apparently – according to all these single women. As I watched them anxiously checking their phones for that special message, I was inspired to attempt the impossible. As a journalist, I decided to go boldly where many women before me had gone (and failed), and see for myself just how hard it actually was to fall in love in New York City.

Newly single (three weeks and one day to be exact), who can blame me for feeling negative about the notion of love in general? At the very least, I was highly indifferent as to whether anything would actually come of my search. Together with the statistics of how many people do manage find love in NYC, it appears that the odds of success were heavily stacked against me. In fact, love was the last thing I was looking for. Purely as a socio-journalistic experiment, I pledged to go on 100 dates and diligently write about the creatures that I would, no doubt, meet on said escapades. Megalomaniacs, perverts, trust-fund brats and self-entitled financiers. Now to find 100 guys to take me on 100 dates and, as a writer, I would be sitting on a goldmine. Tinder, Bumble and Jswipe were duly downloaded and the arduous task of finding 100 dates began.

No, No, No, hmmm maybe, is it just me or is his mouth a little too big? As the evening went on I realized that this was going to be harder than I had expected. Giving Tinder a break, I moved over to Jswipe. Being more of a “kugel” than most of my Jewish friends, I thought I would extend my search to God’s chosen people. My mother, very excited at the prospects, commented gleefully on each potential suitor. All of a sudden, a face appeared on the screen – red cheeks, wearing a Kippah, holding a baby in his arms. Really, dude? A baby? Nice move, I thought, passing the phone along to my mother. Before I could even ask her opinion, she has already pressed the heart emoticon and a ‘Mazel Tov’ flashed across the screen. A match. Now to send the first message. Hmmm, what should I say? That’s easy.

‘Best place in the city to get pizza?’

Yes, we are in the game!

After exchanging pleasantries, I realized that this guy was smart, witty and cute. Maybe date number one wouldn’t be that bad after all. I mean, surely not everyone on the internet is a freak, right?

After talking for a few days, Daniel from JSwipe invited me to dinner. An Italian restaurant. A safe, cute and conventional choice. I sent the GPS coordinates to my mother and gave her the safe word I would use should I be in an uncomfortable situation. What’s the worst that can happen?

I arrived early and waited for my date. When he walked through the door, our eyes locked and he smiled. I knew in that moment that this was not just pizza. I knew that during that dinner, in a small and bustling Italian restaurant in Midtown New York, I was one lucky girl.

The thing that nobody tells you about falling in love in this city (or anywhere else in the world) is that it is totally out of your control. My adventure continued and I learnt the greatest lesson about love. It’s the small things, like riding the subway or eating pizza together, that makes you realise whether or not you are meant to be with someone. If the mundane moments don’t feel like a great adventure, then you are trying too hard to force something that does not come naturally.

So as I write this from across the world, there is one thing I know for certain. People spend their entire lives looking for their great love story. When you find it by chance (and it will be when you least expect it), run with it. Delete those apps and forget about those 100 dates because you are in for one hell of a ride. Maybe New York isn’t the hardest city in the world to fall in love in. Maybe ‘falling’ in love is as easy as that.

Do you ever really break up with your ex?

The wildest massage in Africa
Scroll to top