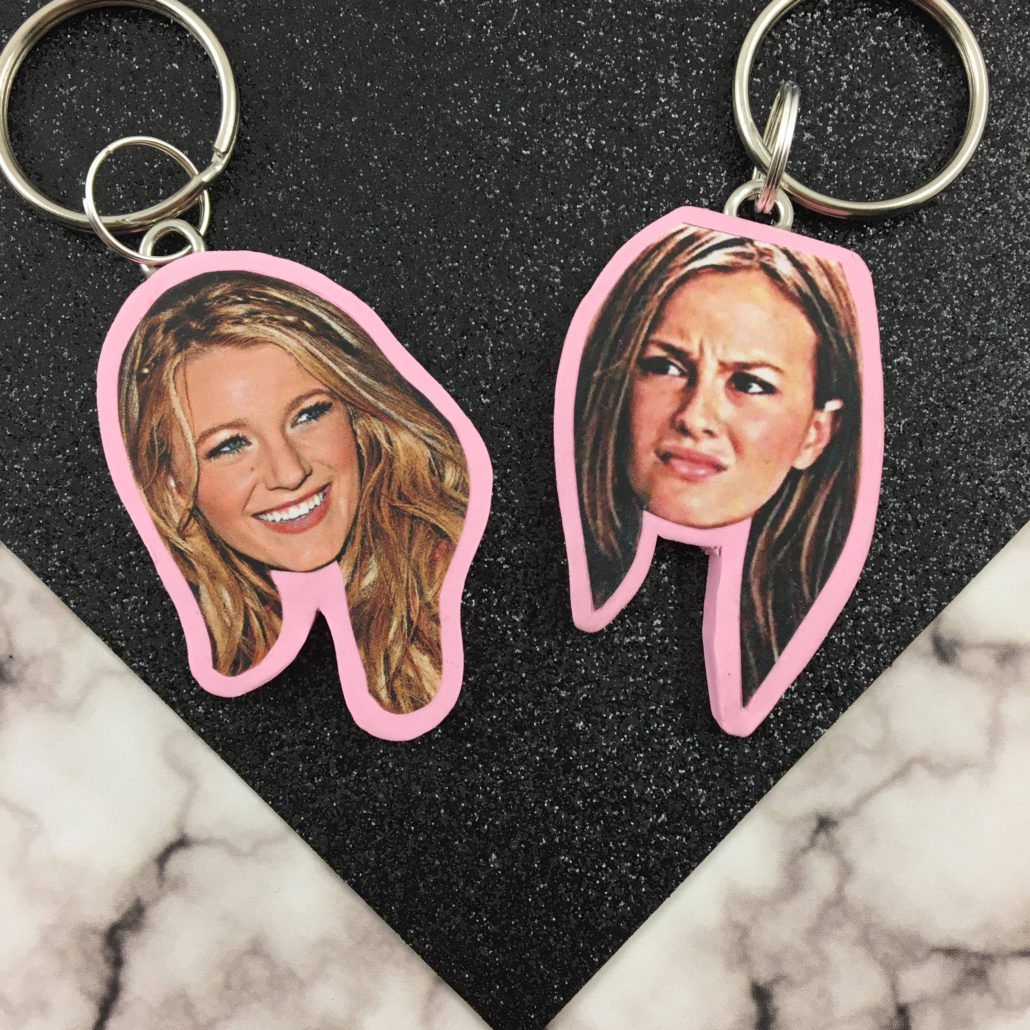 Our recent Netflix binge-watching of Gossip Girl inspired us to rate Serena’s boyfriends (because isn’t that more important than world politics?)

Girls, let’s not lie. We ALL wanted to be Serena and have a romantic night with some of her famous men (except Ben Donovan because, euww).

From Brooklyn writers to millionaire professors, Serena made her rounds before settling down with lonely boy. Although she made a few questionable choices, she dated some very eligible bachelors. From the worst to the best, here is a list of Serena’s beaus.

This dude was hideous AF. Normally we enjoy a good, raunchy sex scene but we found ourselves fast-forwarding so that we didn’t have to stare at his ‘lost shelter dog’ face and pasty bod. It’s a no from us, dawg. 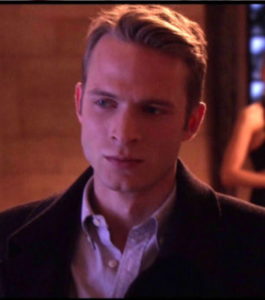 First, can you say dad? Not only did he have a receding hairline, his personality was as about exciting as Chuck’s dog, Monkey. Also the whole Steven’s daughter hating Serena for having a history with her boyfriend (Nate) was boring and cliché. The jury has weighed in … we hate Steven (and the fact that he slept with Lily) Go back to 7th Heaven… literally. 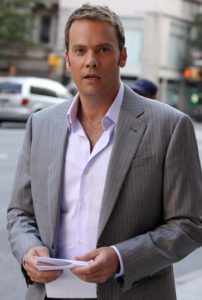 This artist and stepson of Blair’s step father was cute in an artist/ boy-next-door way. His smile was about the best thing about him (although he looked as if he needed a good scrub down from Dorota). Verdict? We would fuck him at Ultra but not bring him home to mom. 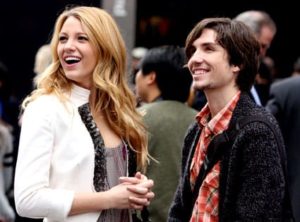 Weak mouth, weak man. He looks like our ex who seemed like a good guy until he cheated on us. Also remember the time he left Serena in a crashed vehicle and cheated on his wife? No that impressive at all and if we HAD to hook up with him, it’s all for our pleasure. 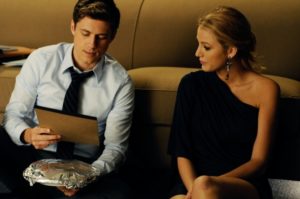 If his hairstyle doesn’t scream ‘fuckboy’, what does? He isn’t bad on the eyes but definitely the kind of guy we would only use as a rebound from our 5 years relationship. Would we waste a Pinterest wedding board on him? No. 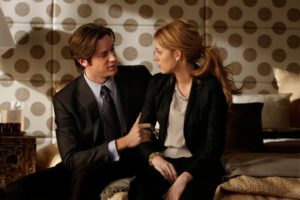 While we all love a happy ending (and that’s what we got), Dan isn’t total babe material. Seeings this is a poll based purely on looks, we’re going to have to give lonely boy a solid seven out of ten. He shouldn’t worry though, he wouldn’t be indefinitely lonely…we would still use him as a friend with benefits. 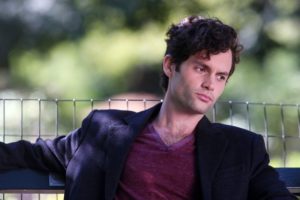 We just love a bad boy in a suit and that’s exactly what Carter was. Although he had that snake in work shoes vibe, you can’t deny he is very easy on the eyes. Oh, and he found Serena’s father, so that should count for something, right? 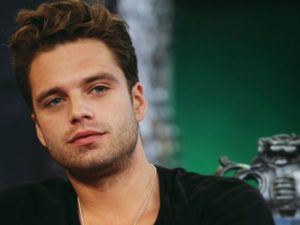 Well, this is one professor we would let grade our papers in his bedroom. Rich, tanned, hot and intelligent, he was the better of Serena’s two relationships with professors without a doubt. Also he was the only of her boyfriends that didn’t do anything wrong to her, so if she was looking for a husband, she definitely chose the wrong man. Our money was always on Colin. 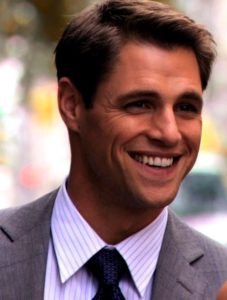 Have you seen a more beautiful man? We think not! It doesn’t matter who Serena married at the end of the series or how many boyfriends she had along the way, Nate was the holy grail of hotties. May we all be as lucky as to see a man of that attractiveness, naked. 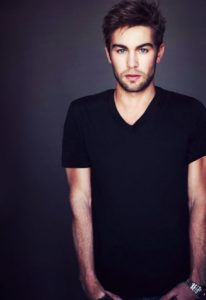 Pack your Louis Vuitton ‘cos this island awaits
Scroll to top