Is it morally acceptable to use Tinder for free food? 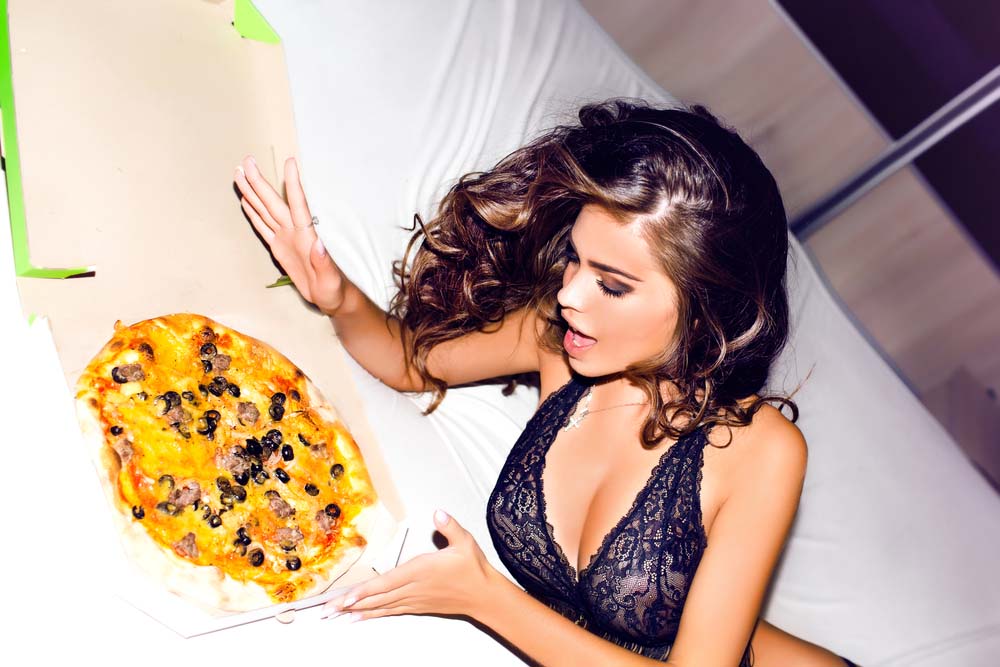 There’s a general perception that men pick up the tab in hopes of ‘getting lucky’, but in 2016 there’s a new wave of ‘fuck boys’ coming to the table and, this time, they happen to be women.

With the rise of dating apps like Tinder, women in big metropolises are going on as many as 9 dates a month. Gone are the days of catching a rom-com followed by a cappuccino at a corner café. Men these days are the masters of ‘hit it and quit it’, thanks to a dating platform that allows them to have a 60 percent ‘success rate’ at the swipe of a finger. So it’s no surprise that the girls are coming to the party and taking advantage of these delightfully unsuspecting critters.

The problem with men is that they assume that they can outsmart us – but it just so happens that they are not the only ones playing ‘the game’. It wasn’t until I spent a lot of time with my single girlfriends in New York that I was alerted to a hot new pastime, known affectionately as ‘The Tinder Games’. This ridiculous game involves you bagging a pizza delivery off a lovesick man, for example. All it takes is a few friends logging onto Tinder simultaneously and having a competition to see whose match will send them a takeaway pizza first. The girls (who give the address of a neighboring apartment building) run to the doorman next door to collect their complimentary pizza from a gangly teenage delivery boy on a Domino’s scooter. To play it safe, no scooter means no collection – just in case said delivery man is Derick from Tinder in person.

And it doesn’t stop there. Why not enjoy a 5-star meal on the house a few times a week (because have you checked the prices at Wholefoods lately?).  As much as I don’t agree with the notion of using Tinder for free food, I got angry when I heard my male friends debating the likelihood of their Tinder match ‘putting out’. In that moment, I must confess that I saw the humorous side of the Tinder Games. The type of man who expects something after a meal isn’t the kind of guy I want to be dating… so if he’s willing to pay for my chow-mein at the Green Lantern who am I to stop him? In fact, a trip up the Freedom Tower sounds like a good idea too. Oh, and can we stop for a chai latte on the way?

In a world where it’s ‘funny’ amongst men to get lucky after they paid for a meal and a bottle of wine, why can’t it be funny for us to order dessert too and not reply to his text if he turns out to be a total pig? It is true that not all guys are ‘fuckboys’, but gone are the days when that role was reserved only for men.

‘The king of the catwalk‘

In with the “in crowd”
Scroll to top