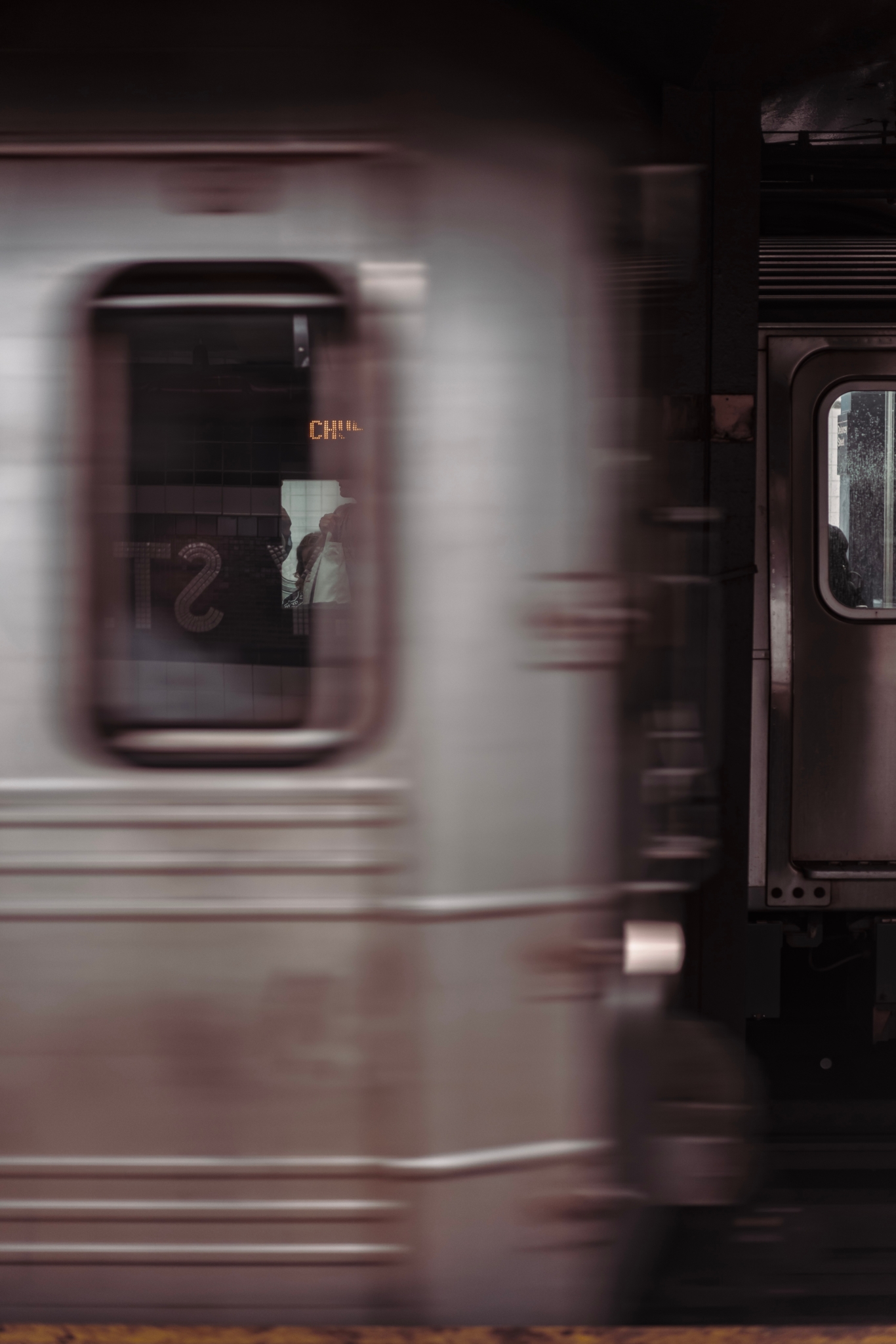 The smell of spring in the city, the perfect mixture of urine and sunshine.

The barista calling my name during the morning office rush.

My doorman, Yosef, greeting me with a prying smile when I arrive home after a late night out.

The 50-year-old woman playing Candy Crush next to me on the commute home.

The bagel store cashier throwing the brown paper bag on the counter while wiping the sweat off his forehead with a bent elbow.

The harem of Upper East Side French bulldogs on their daily walk.

I miss swiping my MetroCard, almost innately for someone loitering at the turnstile.

I miss fighting with my nail lady when my polish chips after two days.

I miss begrudgingly going back to her again, even though I vowed to find a place that does a better job.

I miss the waitress from 5 Guys Burgers who is over eager with my drinks order, reciting the daily specials with a southern drawl (somewhat concealed by a stint in acting school and years of living in Brooklyn).

I miss asking someone for a doggy poop bag when I forgot mine in my apartment.

I miss my bodega guy promising me he will order almond milk and never doing it.

I miss taking the Q train across the bridge into Brooklyn, looking at my kingdom as she appears perfectly fitted in the frame of my subway window.

I miss the smell of horses in Central Park, despite how badly I wish the city would shut them down.

I miss the hotdog vendor telling me my hotdog is $4 (‘It’s only $2 in Chelsea?’ I say while handing over four Washingtons. ‘Then go to Chelsea’ he says in a Middle Eastern accent).

I miss the nannies running after unruly children, whilst pleading in a mixture of Spanish, Russian and English.

I miss being asked for money on Monday and then being told to die on Tuesday by crazy Richard on East 72nd.

I miss rooftop summers, asking my cab driver for the fastest route to my destination and walking ten blocks in heels because New Yorkers can never justify taking a cab for a mere ten blocks.

A New Yorker… That is exactly what I am.

It has taken me four years in the city to realize anyone can be a New Yorker. You see, New York doesn’t belong to you (or me).  We belong to her. Our heartbeats mirror every whoosh of a speeding train, every honk of a horn, every wailing ambulance siren and impassioned ‘FUCK YOU!’ from a passerby.

While I miss everything (and also the stillness of ‘3 am nothings’ on Park Avenue), what I miss the most is sharing it with all of you.

So, while our city weeps shoulder- shuddering, soul-wrenching weeps, we too mourn- but not for much longer, because, well, have you ever tried to tame a beast?