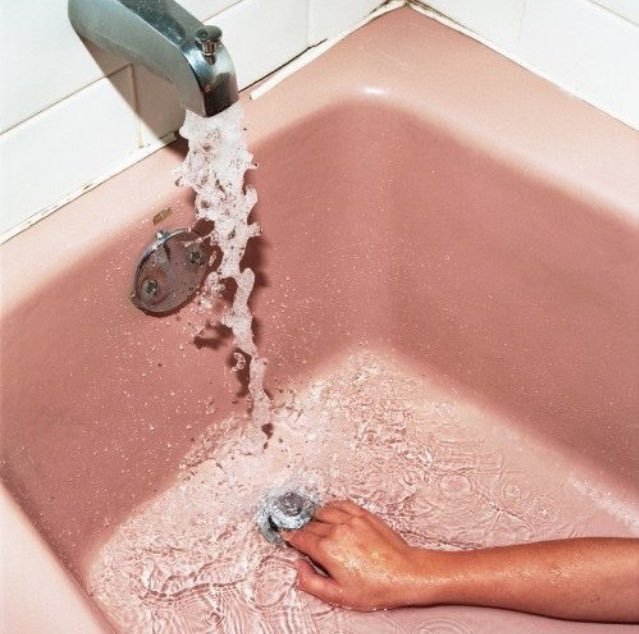 Stock up on Chanel no.5 ‘cos in the Mother City, you’re going to need it.

We’ve all heard the rumors that soon our favourite city in the world will be without water and people will have to queue apocalyptic style. We break down the water crisis, blonde style.

The ugly truth is that Cape Town might just be the first major city in the world to be without water and the fast approaching date when the taps will run dry is said to happen anytime between April 12 and April 21. The question everyone is asking is, is this the end of the line? According to the new deputy mayor Ian Neilson (who took over from Mayor Patricia de Lille because people said she was doing about as good of a job as Kim K would as a dentist) said that unless Capetonians reduced their water use by almost 25% with immediate effect‚ taps would run dry in less than three months.

Dam levels stand at 27.2% and only 41% of Capetonians were being fabulous and using less than 87 litres of water a day.However, in February everyone in the city would need to reduce their daily consumption to 50 litres for at least 150 days if things were going to turn around. So yeah, no more early morning shower sex while the water (now liquid gold) runs to waste.

Neilson said: “The city is making an enormous effort to delay Day Zero by rolling out aggressive pressure-management operations across the city‚ installing thousands of water management devices on the properties of high users because in 2018, saving water is sexy. And trust us when we say, no one wants to queue for water. Did we mention that not having water will lead to poor sanitation and health problems for people living below the poverty line?

So with that being said, don’t be a dick and use your daily ration of water wisely.