Since I was a little girl who played with her Barbie Doll’s under my mother’s desk, I knew that I was born to be a storyteller. I used to create extravagant characters in my mind and convince myself that the alternative reality which I had created was real.  I have always believed (and still do), that there is a place in the world for dreamers like me.

I studied politics and journalism at Rhodes University. Three degrees later, I moved to Johannesburg and worked in marketing. I later found my niche in magazine journalism and, even although I genuinely loved my job at Caxton Publishers, I left in order to further my studies in Broadcast Journalism at the New York Film Academy in Manhattan, New York.

On my return to South Africa from the States, I worked as a TV Producer, where I produced TV commercials for DSTV. I have recently been appointed as the South African Foreign Correspondent for See My Africa – a television series which aims to dispel myths about Africa to the rest of the world.

In an insane moment of bravery, the dreamer in me decided to leave the professional world for one where I could drink champagne for breakfast.

I needed to be my own boss, even if it means writing stories that I alone will read (or which I read aloud to my Chihuahua, Master Fifi).  Et voilà, Passports & Pérignon was born.

Passports & Perignon cuts to the ‘front of the line’ when it comes to world’s most talked about hotspots,  whilst simultaneously remaining true to everything that I love about life ; satire, humor and a really great massage. 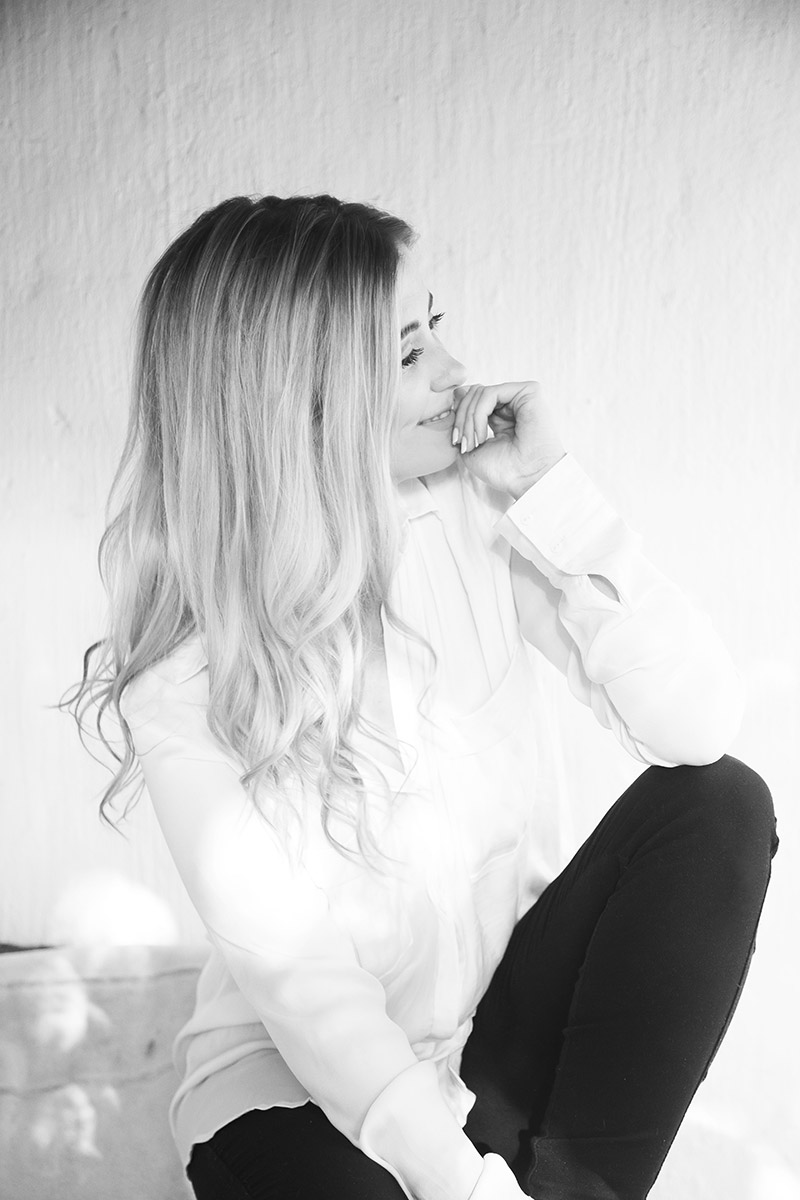