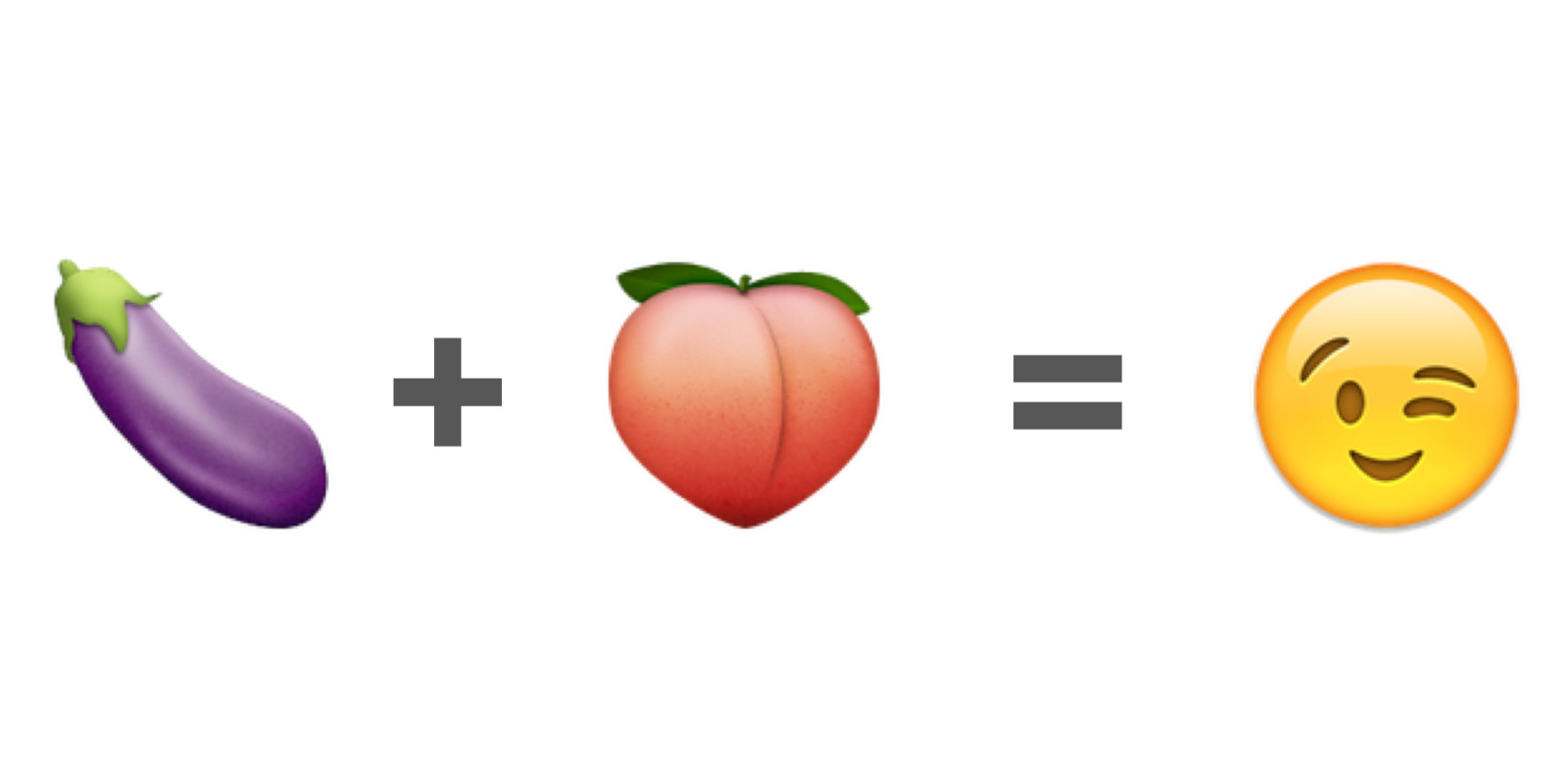 You can’t type a message without an emoji making an appearance. In case you’ve ever wondered … that peach isn’t actually a peach! *Shock horror*.

Pop culture is a language of its own and emoji’s often speak the loudest. We’ve put together the ultimate emojipedia on what those cute little pics actually mean. 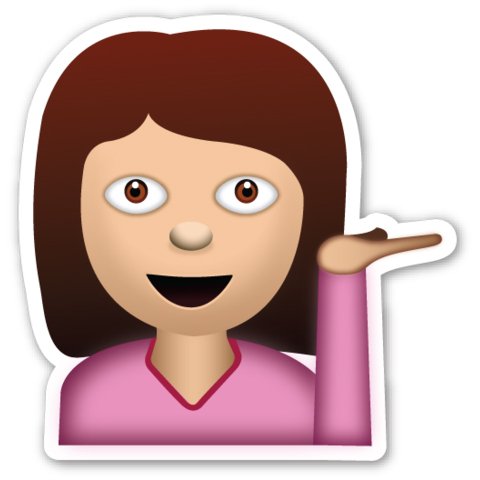 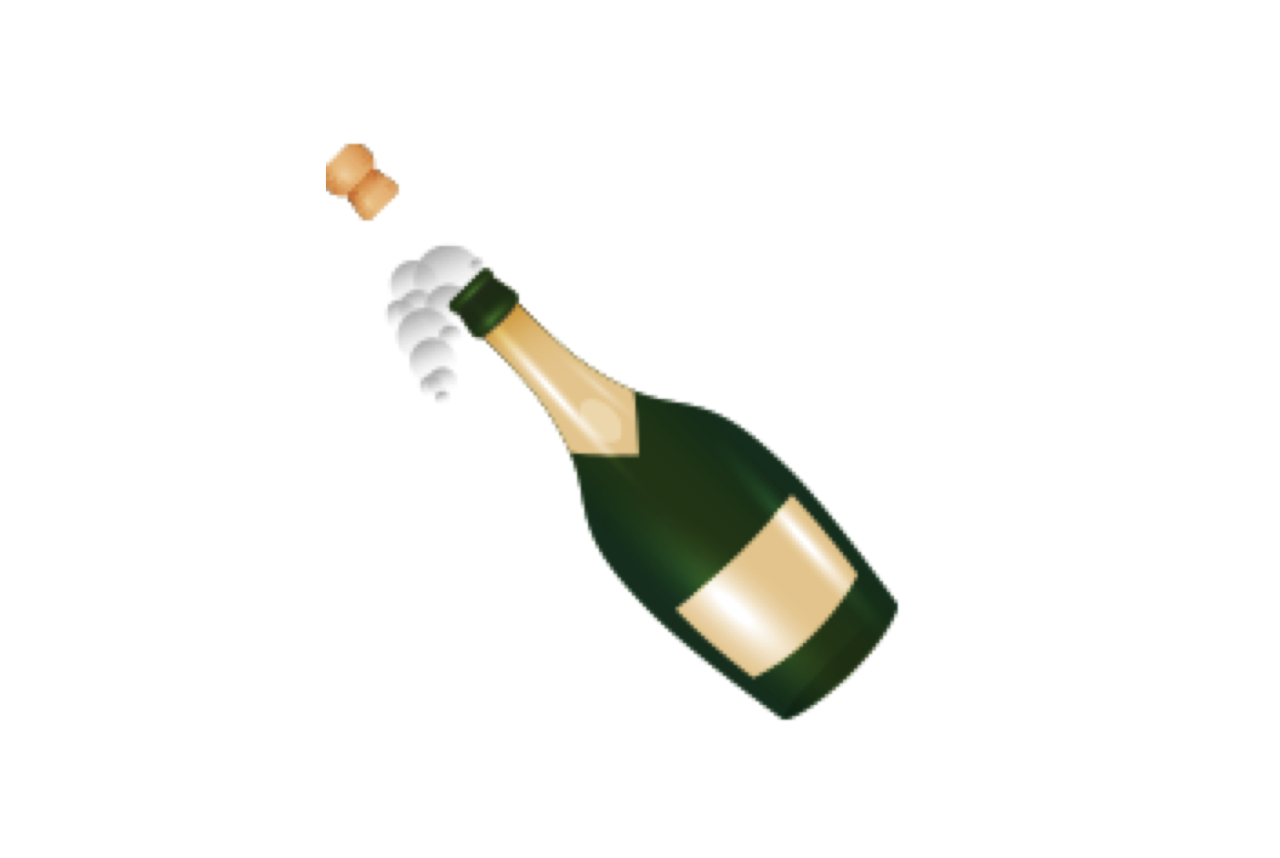 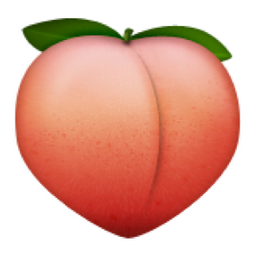 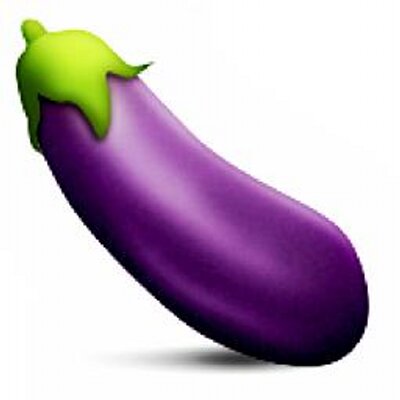 I married a rich, old man who wants a nice garden.

All I want for Valentine’s Day is …
Scroll to top