’Cos markets are so hot right now 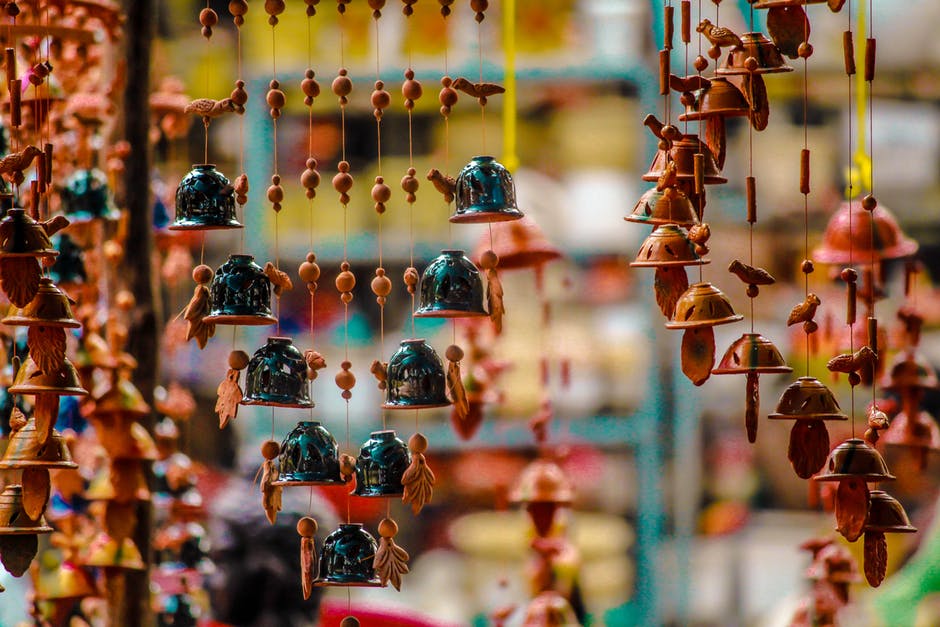 From Cape Town to Mauritius, we’re giving travelers the scoop on which summer markets are a ‘must see’ on your travel itinerary.

Summer’s here and that’s the perfect time for getting away from the strip-lighting and clogged car-parks of shopping-malls, and browse markets for street food, collectables and clothing. Luane Lavery, Brand Communications Manager for kulula.com suggests some markets worth visiting this festive season.

Blue Bird Garage in Muizenberg: the “garage” was originally a hangar for an aircraft that transported post. It’s been converted to a market that’s open every Friday from 16h00 to 22h00. Naturally the market isn’t the only reason to visit Muizenberg: if you spend a morning or an afternoon learning to surf there you’ll be in good company. It’s where Agatha Christie, George Bernard Shaw and countless others first felt the thrill of riding waves. Lavery suggests spending a couple of hours learning the basics from instructors, then take a stroll along the famous boardwalk. That should build up an appetite and a thirst when you arrive at the Blue Bird Garage, which serves a vast variety of food and drink, including craft beers. Patrons chow down at long tables and then hunt for goods like artisanal bread, cheeses and charcuterie. There’s also handmade jewellery, clothing and second-hand books, organic produce and fresh cut flowers. See www.bluebirdgarage.co.za

The Valley Market in the Old Tramways Building in Baakens Valley has excited locals and visitors with its variety of confectionary, handmade chocolates and gelato, and a good selection of hot foods. There’s a designated children’s area, with child-minders and activities to keep the young ’uns occupied.  There’s a small entrance-fee, with the proceeds donated to Love Story, a charity that supports soup kitchens, feeding schemes and crèche. Lavery recommends tracking down the bacon and whisky fudge, the paella and the dim sum. It’s open on the first Saturday (09h00 to 14h00) and the first Thursday evening (17h00 to 21h00) each month. For more information, mail info@lovestory.org.za

The Victoria Street Market in Durban has a history as fascinating as the goods on sale. Its history is intertwined with the social and political history of the city and its people, and well worth learning about, says Lavery. The original market began in 1910, but was gutted by fire in 1973. What’s on sale at the new one – open daily – reflects the African, Asian and European heritage of Durban and KwaZulu-Natal and includes, spices, carved artworks and fresh produce, including meat and seafood. Like many other markets, there’s some encroachment of imported, mass-produced products, but it’s still well worth a visit. www.thevsm.co.za

Vacoas Market, in Mauritius is one of the island’s many markets, and one of the bigger ones. Visitors have noted that while a lot of fresh produce is recognisable from home, there are also locally grown goods to excite and enchant the senses, with exotic names like chou chou, zinzeli, pipangaye, corrosol, patol, calbase, zat, pamplemousse and jamalac. There are also freshly made samosas, rotis and croquettes, and once you’ve eaten your fill, you can shop for woven baskets and other handmade goods. It’s open daily.

Dambwa Market in Livingstone, Zambia is less focused on tourists than some other markets in the area, so you can shop for live chickens and mopani worms if you choose to, as well as carvings and the vibrantly-coloured locally-made cloth. There are also walking-sticks with the carved fish-shaped head and snake-like body depicting the Nyami Nyami, the river god, of the Zambezi in the folklore of the local Tsonga people. And of course, the mighty Victoria Falls are close by, as well as sunset cruises on the Zambezi and cycle tours through Livingstone.