Another day to live 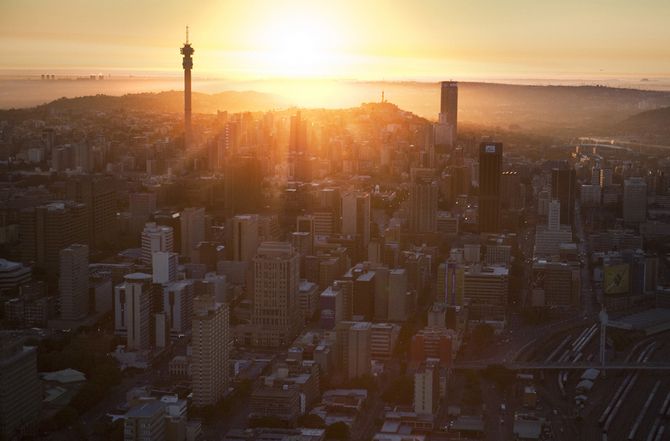 Close your eyes. Imagine a single moment that overtakes your body with pure, stomach-churning fear. A moment that lasts forever and has you begging God you make it out alive. Now open your eyes, and the barrel of a gun is still pointed between your eyes.

I have always lived with a false sense of security. Between my private Uber transfers and flitting around Sandton’s most exclusive restaurants and bars, I always thought that while crime existed, it would never affect me. After all, I am affluent and the places I go only welcome those whose biggest concerns are which nail polish shade to choose next. It’s funny how in one moment, that affluent community is not enough to protect you (and that OPI manicure looks awfully unsophisticated fumbling to undo your mother’s diamond tennis bracelet while another cold gun is pressed against her head).

Let me start at the beginning. I won’t make it very complicated because in essence it isn’t.

2 thumps of a gun against your window

Held hostage in the back of a Toyota Corolla with the words ‘give’ being breathed into my face, I gave everything I had and more.

I gave the gold bar necklace that Daniel gifted me as a surprise when we went shopping. I had seen it in a jewelry-store window and looked at it forlornly. A little while later, he left me in a neighboring boutique to ‘go to the bathroom’, only to return with a smile on his face and the necklace as a surprise.

I gave the Louis Vuitton handbag my parents had bought me as a graduation present after I left New York Film Academy – the same handbag that had come with me on numerous joy filled adventures from India to New York, Dubai, Africa and more.

I gave the Louis Vuitton wallet my best friend gave me as an 18thbirthday present, the last gift she had given me before she married at eighteen and for us to never see each other again.

I gave the cellphone I had with the plethora of photographs of countless family vacations, deceased pets and happy snapshots.

I gave my love of South Africa the moment these people, in the country I loved so fucking much, took power in the fact that I urinated all over myself as I begged God to spare my mother.

And I gave a shriek of relief as they finally let us go, leaving me with nothing more to give. Yet, ironically, I still found room for one more thing –  Love. I felt pure love towards the men who had brutally assaulted and taunted me.

I loved them because while they took everything I had to give, they gave me something so much more. Another day to live.

A night in the country

Safari with a twist
Scroll to top