Ahead of the trends with Superga 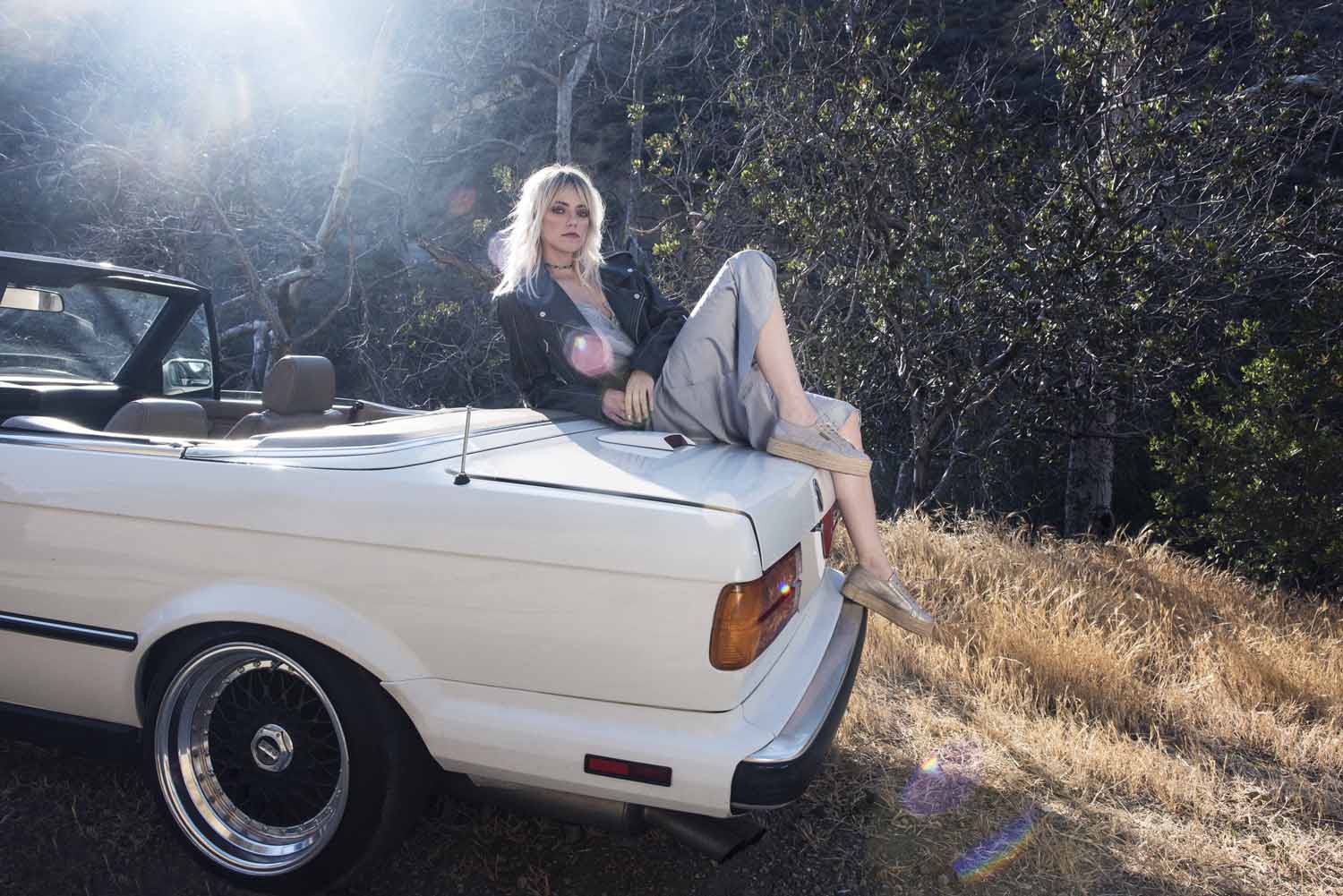 Musician, Pyper America is the new face of Superga and we couldn’t have chosen a more perfect match ‘cos never has a car from 1991 looked this appealing.

Shot in L.A. the campaign tells the story of a summer romance featuring a laid-back Pyper offering an insight into the latest Superga styles for the warmer seasons. Alongside being the face of Superga, Pyper models her favourite styles, which will be highlighted as key pieces for Spring/Summer ‘17.

Pyper has sat front row and graced the catwalks for various designers across the globe including D&G, Moschino and Giorgio Armani. She has starred in campaigns for Calvin Klein and Moncler and has recently been named as the official brand ambassador for OPI. Pyper also plays the bass in the band The Atomics alongside her sisters, Starlie and Daisy and younger brother Lucky Blue Smith. Pyper, currently represented by NEXT Management, follows on from the previous Superga campaigns with Abbey Lee, Alexa Chung, Rita Ora, Suki Waterhouse and Binx Walton.