We’ve rounded up the 6 most expensive sex toys on the market and some of them are so expensive, if we had to pay that amount of money for pleasure, best believe we would be taking a vow of celibacy.

What ever happened to the old fashioned rabbit? Well apparently some girls deserve the best and that includes diamonds on everything. Sigh, if only we could find the kind of man who agrees with this notion.  As The Bachelor’s Corinne would say, some girls do have platinum vagines. 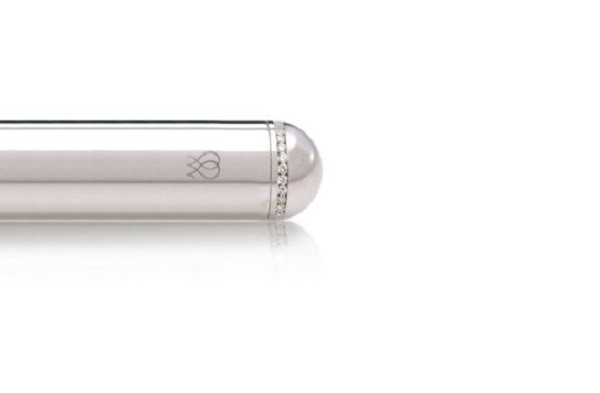 Ok, some people need Jesus. Sex toy designer Betony Vernon has designed this interesting, um, accessory that will leave you feeling like ‘My little Pony’. 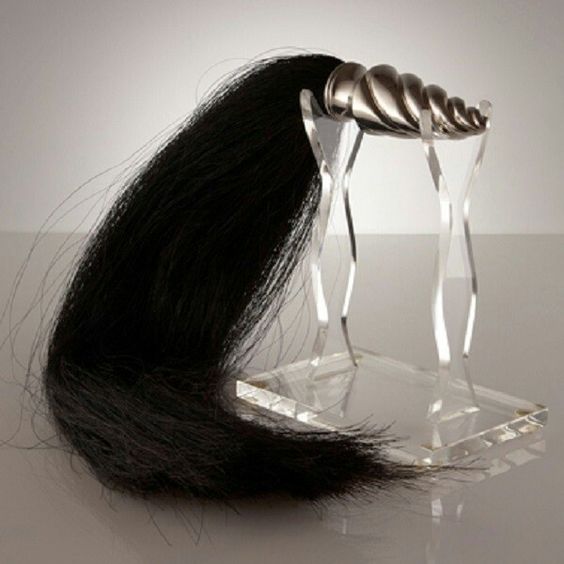 Also a collector’s item from the famous Queen of sex, Betony Vernon, this massage ring doubles up as an inconspicuous fashion accessory. When the party is over you can put it pretty much anywhere you like … talk about multi-purpose couture. 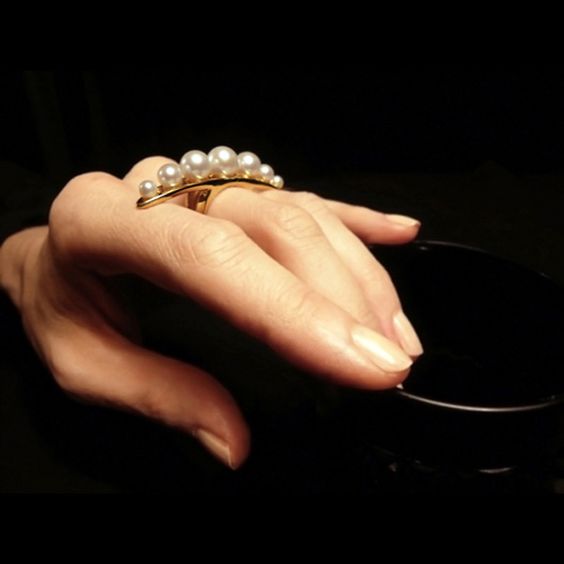 If you’re thinking of redecorating your house, hold the process! Your lounge isn’t shit without this ‘tinder of the dating world’ sex chair…Yes, next level lazy. We’re not sure what it does or in which orifice you put it, but hey, they sell like hot cakes in Korea (so who are we to judge). 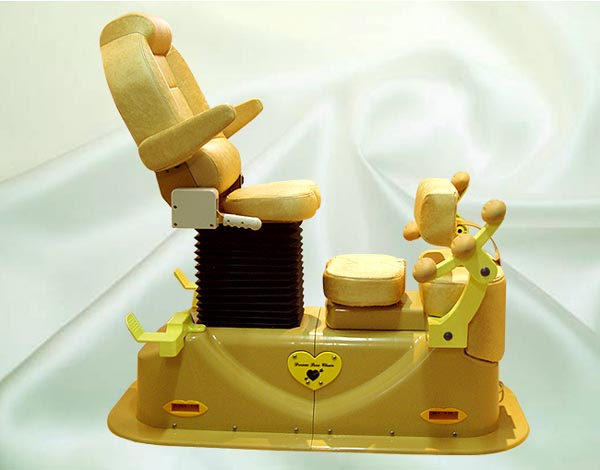 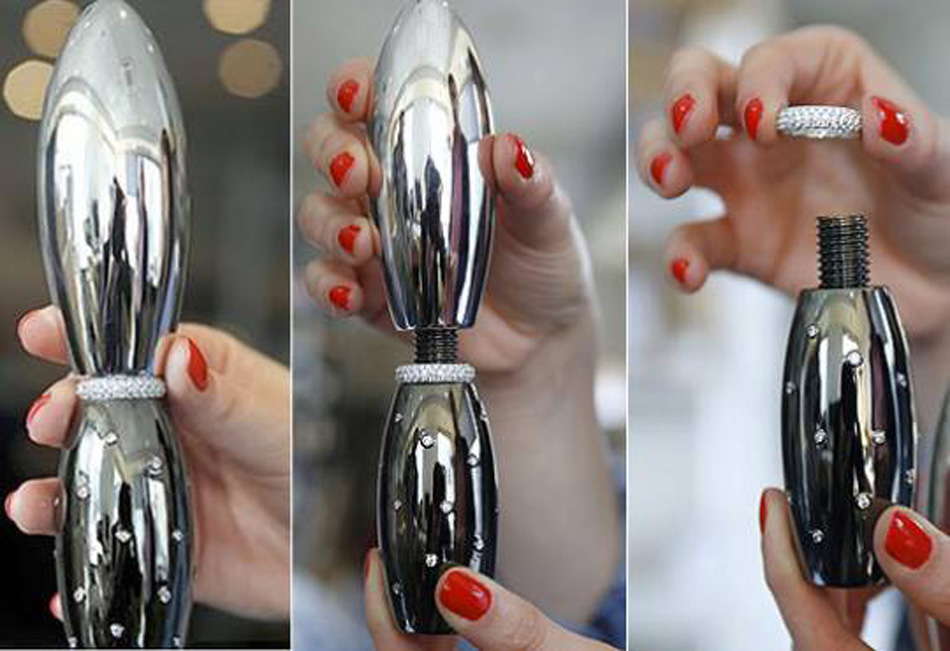 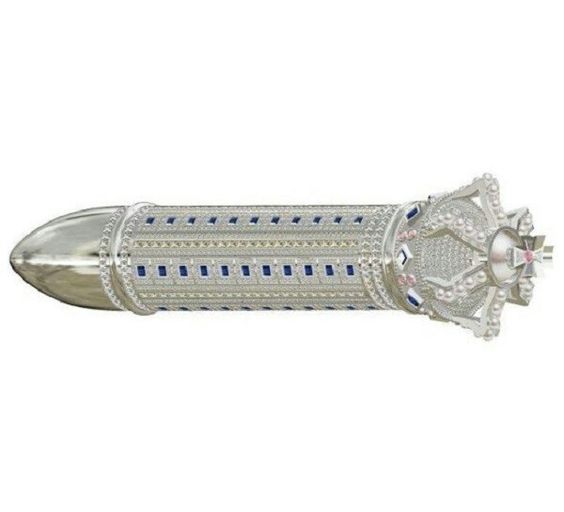 A teaspoon of sass