50 Shades of ‘does your boyfriend know you’re fucked?’ 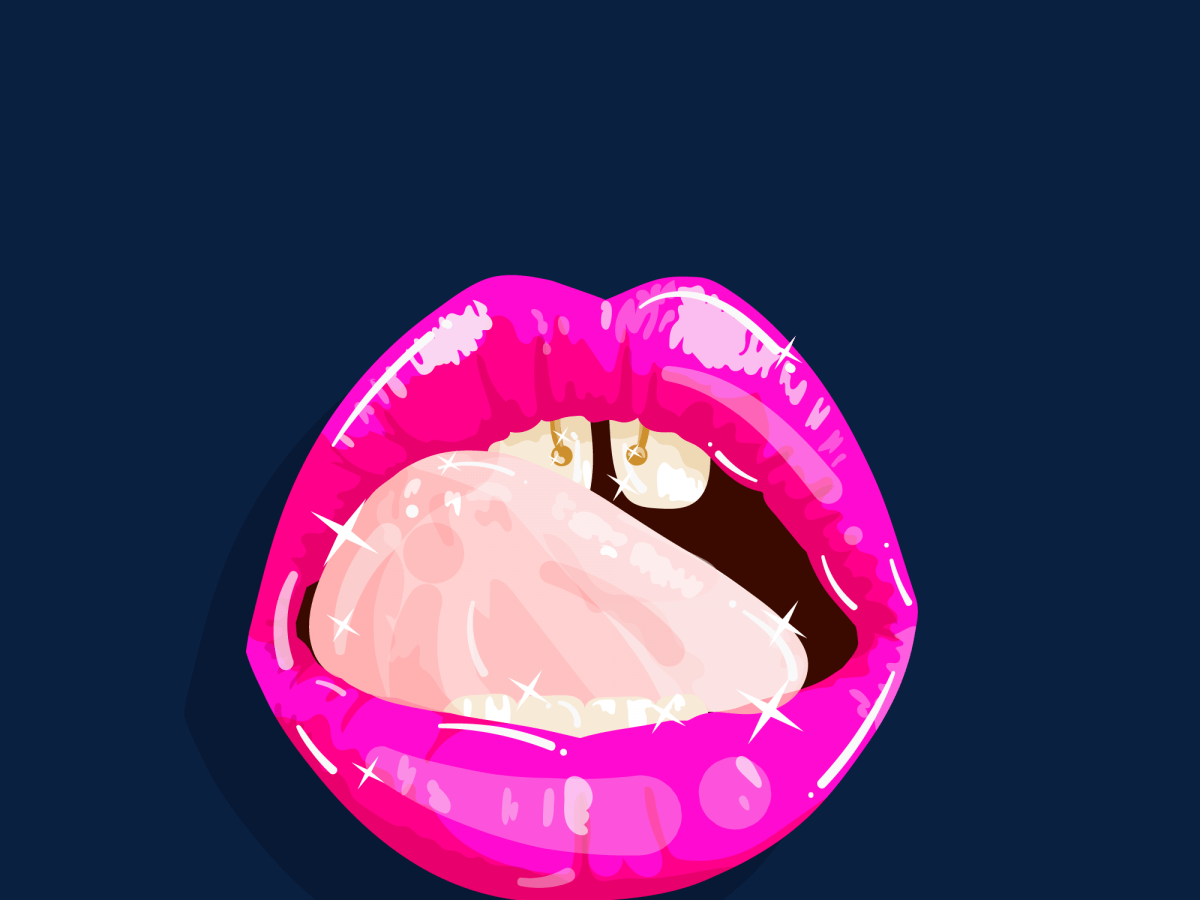 Our editor sent her unsuspecting boyfriend the most cringe-worthy lines from 50 Shades of Grey and the results were hilarious.

After the release of 50 Shades Darker, we asked ourselves if anyone actually sexts like that? On any normal day, if you sent your boyfriend a message saying ‘I’m really good with cable ties, baby’ chances are he would think you are one sandwich short of a picnic.  Our editor tested the lines on her boyfriend and his response was hilarious. It’s safe to say this couple doesn’t send sexts very often. 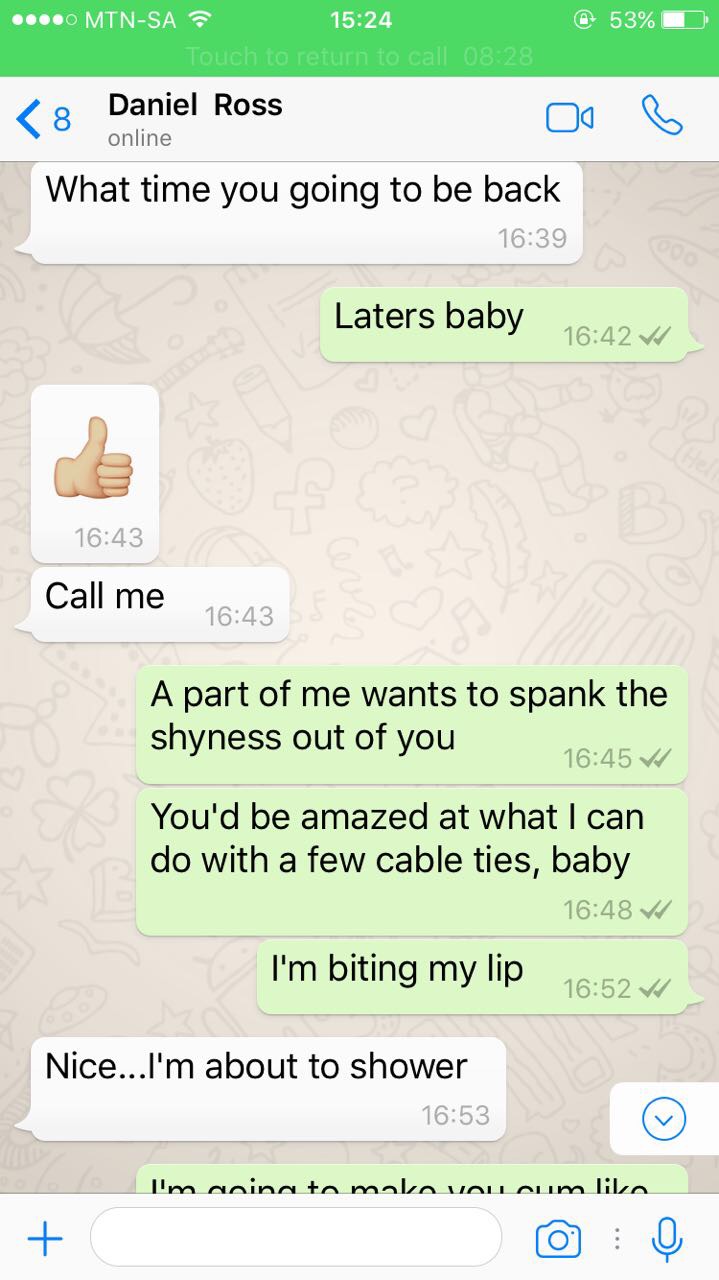 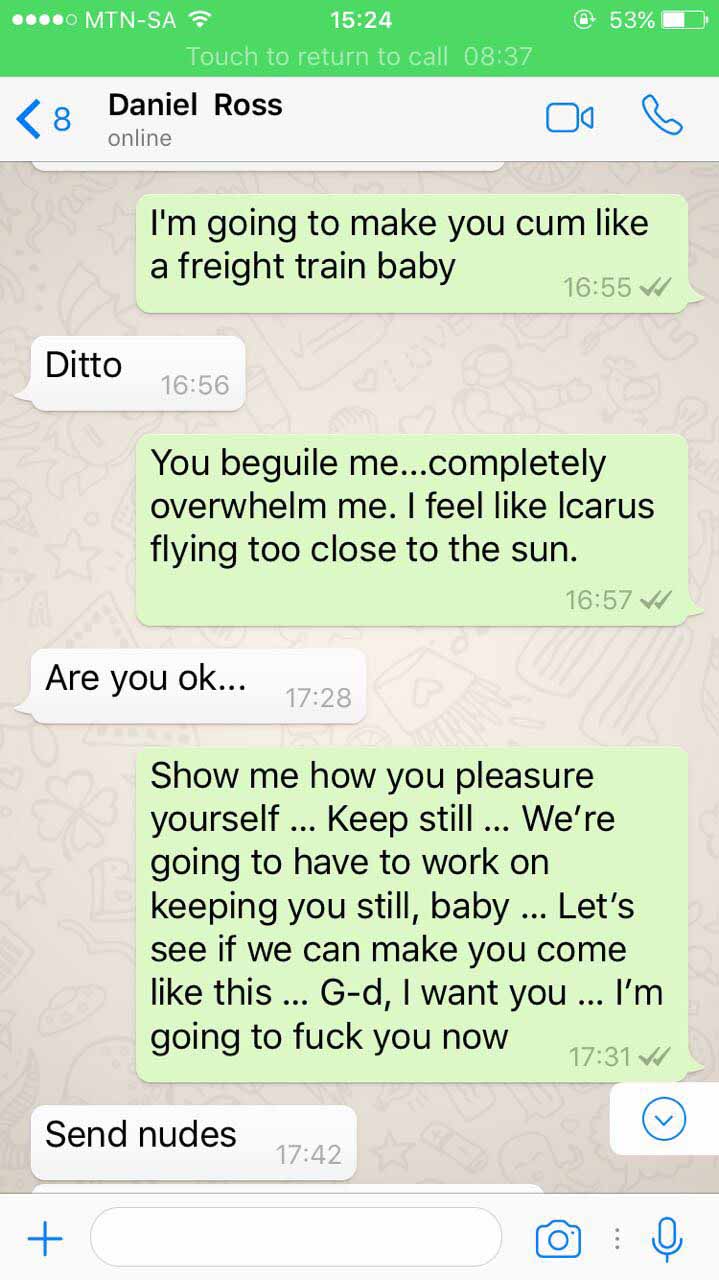 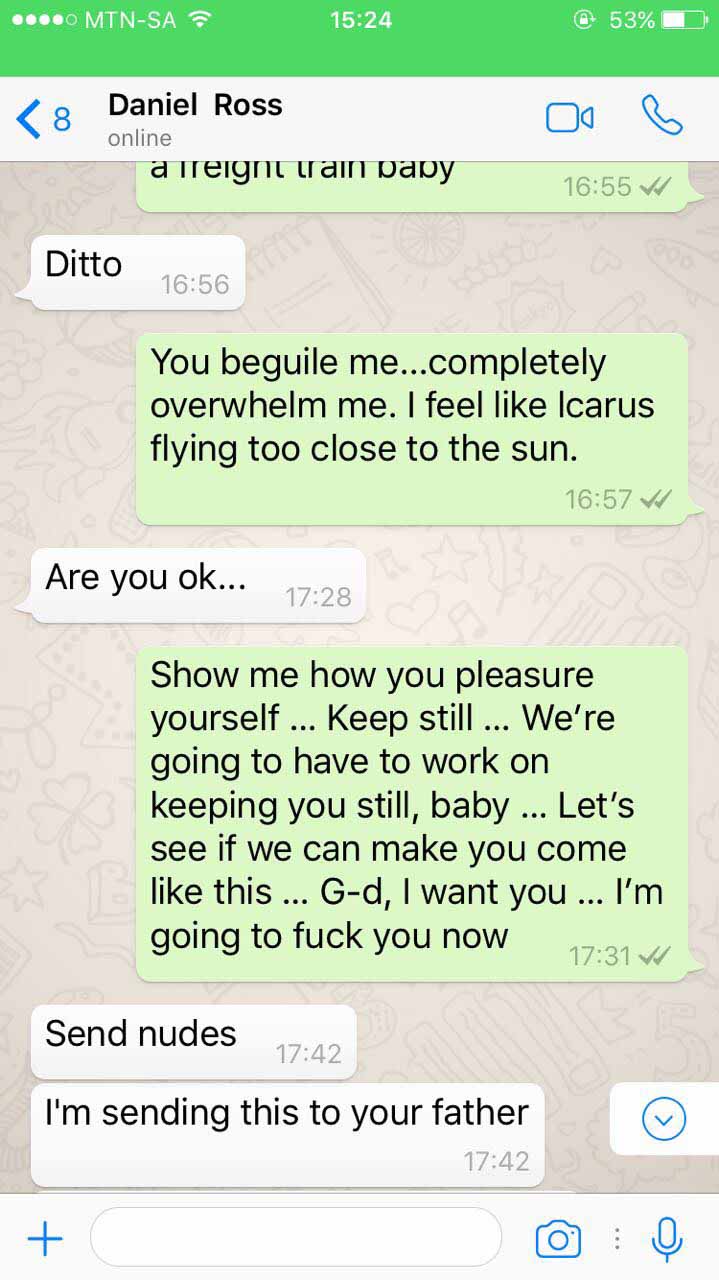 These boots were made for walkin’

Flaunt those freckles
Scroll to top